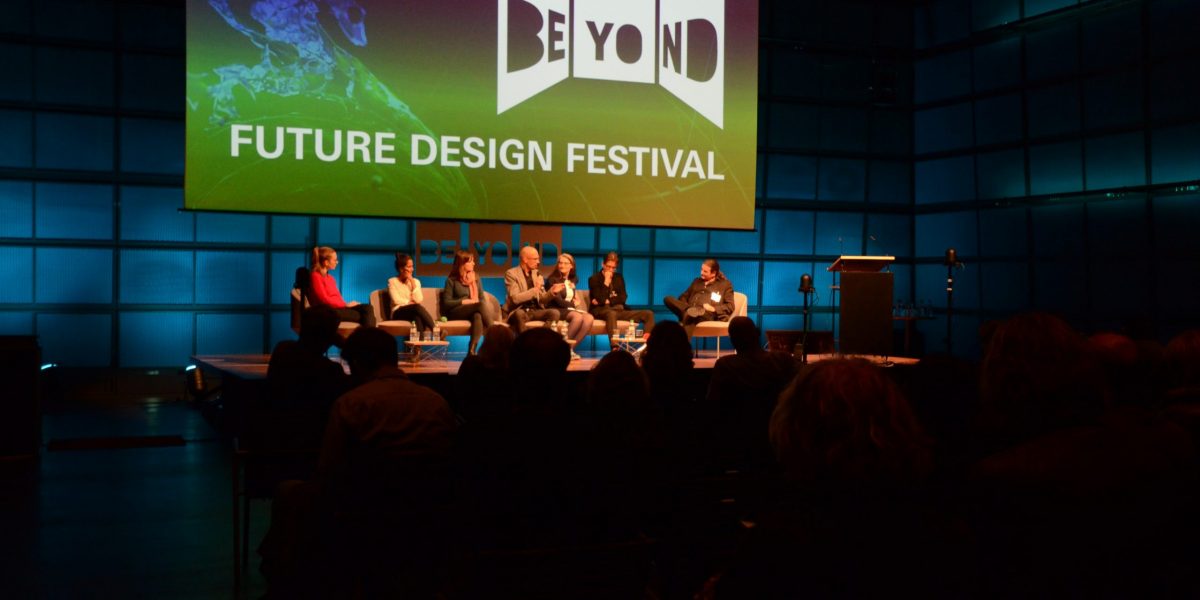 A virtue of necessity

The BEYOND media art festival and the international symposium FUTURE DESIGN on the subject of CLIMATE CHANGE, which is planned for July 23 to 26, will be broadcast virtually, live and online despite the corona crisis, the organizers of the Future Design Institute e.V. have announced.

“A cancellation is out of the question for us, it wouldn’t be BEYOND”, comments festival founder Ludger Pfanz, “we have to generate an opportunity out of every crisis and with imagination, creativity and new technologies we are able to do so. The best way to predict the future is to shape it ourselves.

“Especially in this time of great global uncertainty, in which many fronts and points of contact of our democracy and culture seem to have disappeared, it is all the more important not to lose publicity for these issues. We can no longer afford to wait and have seen that the presence of a crisis can mobilize incredible forces. We have to find ways together to respond with equal determination and focus to the much more important and serious crisis of climate change.

However, “climate change” here does not only mean global warming and the expected mass extinction of biological life forms, but also the change of the political climate through populism and nationalism, the shift of the geopolitical climate towards Asia, the change of the climate at work through robotization and artificial intelligence, the shift of the social climate through COVID-19, as well as the climate between individual and state through the convergence of info-, bio- and nanotechnology. All these factors are forcing us to face rapid global economic, social and individual change and new innovative and creative solutions.

The BEYOND Festival, which has been in existence for nine years, will take place this July for the first time in two separate forms:

Under the special theme “Climate Change”, the BEYOND Film Festival this year shows more than fifty national and international films dealing with ecological and social problems. A diverse program of short and feature films of all genres that inspire society, politics and business to think and act and create new narratives and ideas for the future will be shown online.

This year’s themes of the international FUTURE DESIGN symposium taking place in parallel are “Artificial and Artistic Intelligence”, “Shaping the Future”, “Green New Deal(s)” “Artists for the Future” and “New Narratives for the 21st Century”.

The symposium will be translated live into several languages with the artificial intelligence “Lecture Translator” developed at KIT.

“When we wake up from the COVID-19 nightmare, we cannot go back to “business as usual” if we don’t want to be washed out of the frying pan into the fire,” says festival manager Gülsel Özkan” Covid-19 paralyzes parts of the global economy, billions are suddenly available for rescue measures, governments announce drastic restrictions and bans, people change their behavior overnight. Why doesn’t this work for the incomparably more dangerous climate catastrophe that is threatening us? Now is the time to pause, think and then go public with big, bold ideas and concepts. Now is the time for imagination. Now is the time for ” Future Designers”.

The advance sale of tickets is already starting now and can be found with a lot more information at www.beyond-festival.com and www.beyond-filmfestival.com.

The “Future Design Institute e.V.” is planning to transform the technical infrastructure needed to broadcast the festival into a general year-round platform for “Future Designers”, where conferences and meetings can be organised, workshops and projects developed, research applications submitted and political activities planned. Here, too, language barriers are to be overcome by means of artificial intelligence, as each contribution can be translated live into up to five languages. 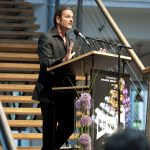