Professor at the Film University, Babelsberg 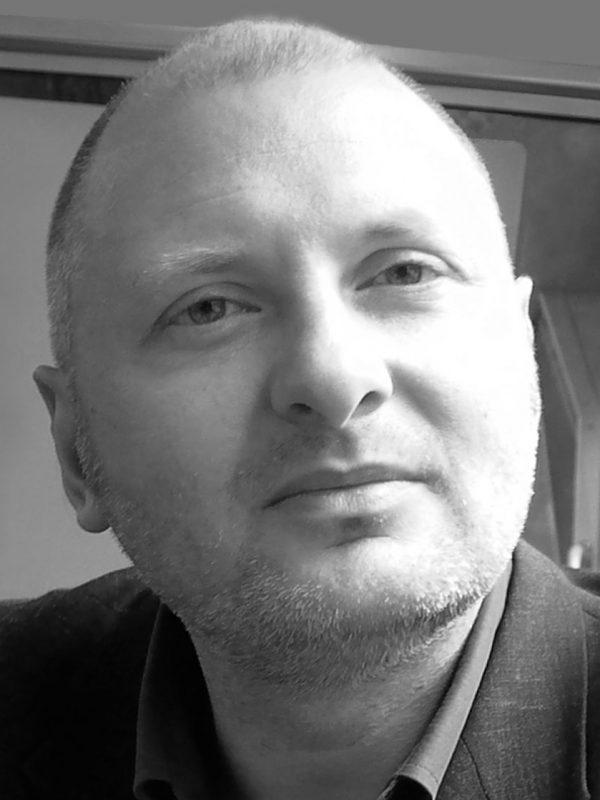