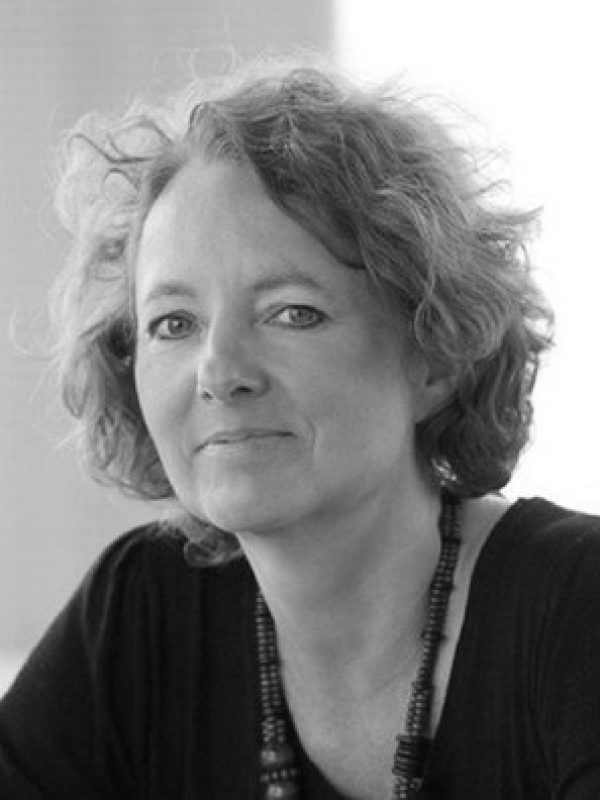 Jutta Krug has been responsible for the documentary film at WDR since February 2005. Her professional career has been shaped by her many years of working with ARTE: As an editor and reporter from the very beginning, she worked for eight years in Strasbourg before moving to Cologne to work in the ARTE editorial department of WDR. There she developed theme nights and various documentary formats.

A graduate of the German School of Journalism with studies in Munich and scholarships in Paris (Sorbonne) and Washington (US Congress), she is involved with EURODOC and the European Documentary Network (EDN).

Documentary films from her editorial office are regularly represented at all major festivals and have received numerous awards, including the European and German Film Awards. (among others “Heimweh nach den Sternen” by Patricio Guzmán, “Nobody’s Perfect” by Niko von Glasow and “Kinshasa Symphony” by Claus Wischmann and Martin Baer) Very successful was also “Sofia’s Last Ambulance” by Ilian Metev, which was awarded at the Cannes and Karlovy Vary Film Festivals.