Film submissions for BEYOND Filmfestival 2021 are open! 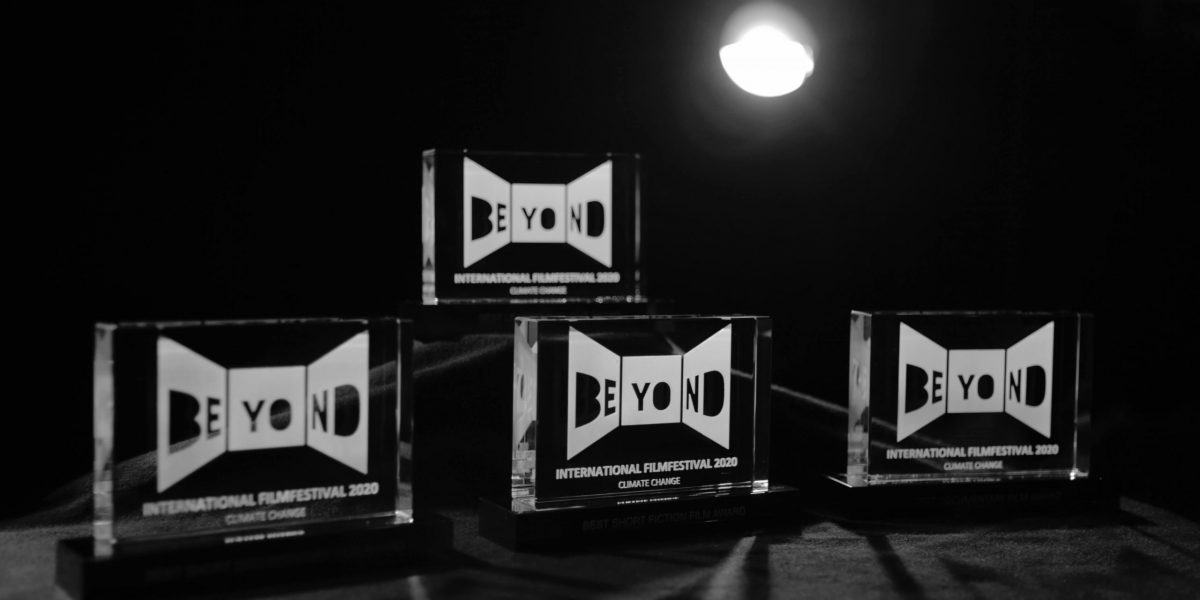 We would like to draw your attention to the 10th BEYOND Film Festival Climate Change, which will take place from July 23 – 31, 2021 in Karlsruhe at the Filmpalast, ZKM in hybrid form (online and analog) as an open-air cinema with live broadcast.

The competition is currently open and we would like to invite you to submit feature and documentary film productions of all lengths as well as VR projects.

Please note that we only accept films and VR projects that are not older than two years.

The climate crisis and the crisis of imminent ecological collapse affect not only the nature we live in, but also our economic, political, social and technological systems. The climate crisis is a crisis of contemporary global civilization and therefore also a task for art.

The focus of the BEYOND Film Festival Climate Change is again this year on climate change and its effects.

National and international films that deal with ecological, social and economic problems, films and VR projects that force society, politics and companies to think and above all to act, films that create new narratives and ideas for the 21st century and design alternative futures are welcome.

The best works will be honored with the endowed prizes in the categories “Best Feature Film” and “Best Documentary Film” in both long and short film format, as well as a “Best VR Project”.

With best regards,
Festival Director Ludger Pfanz & Gülsel Özkan
and the BEYOND Team