CLIMATE WARRIORS gives a voice to people acting for change. American activists, celebrities and German energy inventors, investors and political activists all drive towards the same goal:
saving our world and keeping peace. 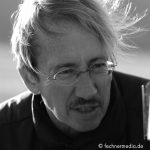 Change is the topic of his life: For 25 years, his company fechnerMEDIA has been promoting examples of sustainable living and has won numerous international awards for its documentary films, PR campaigns and crossmedia projects. fechnerMEDIA takes active part in social transformation. Sustainability is his central theme, concretely, the beginning of the solar era, the realization of a solar society.

After producing more than 50 TV documentaries, Carl-A. Fechner produced and directed his first cinema documentary in 2010 called THE 4TH REVOLUTION – ENERGY AUTONOMY. It became the most-seen feature-length German documentary. In 2016 his second cinema documentary followed, focused on the energy transition in Germany.

As a winner of the European Solar prize and the B.A.U.M.-Environmental prize, Carl-A. Fechner has long been advocating the need for fundamental change. In 2016 his second cinema documentary followed, focusing on the energy transition in Germany 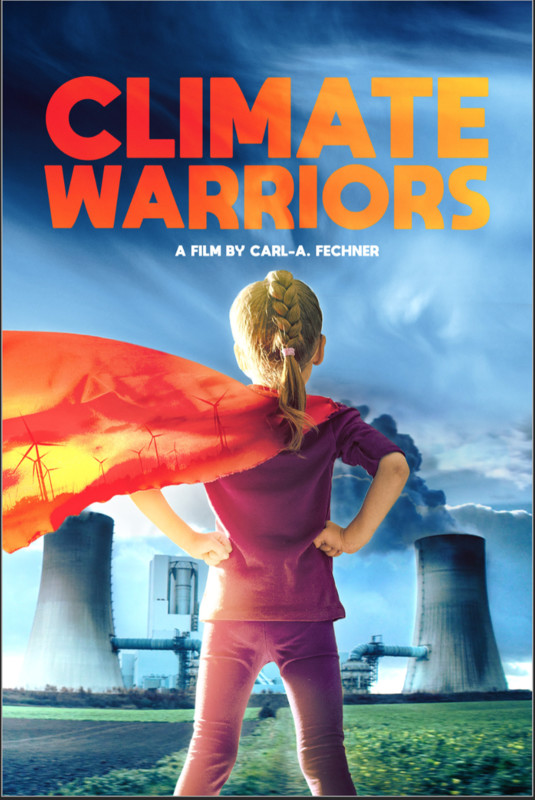 I wanted to fight for peace, justice and the survival of our planet – not with weapons but with a film camera. So I joined the Peace Movement and battled to close down all nucelar power plants.