In short episodes Handmade in Bangladesh tells the stories of average working people who live in a rich cultural heritage of artisan handicraft and creativity. They invent many ways of recycling in order to make a living out of basically nothing, looking at it from the perspective of the affluent West, in the sense that “One man’s trash is another man’s treasure.” In this way Handmade in Bangladesh offers an alternative point of view to the often one-sided, negative media image of this young, independent country. 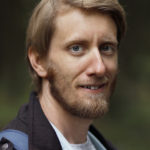 Florian Wehking was born in Westerstede (Lower Saxony, Germany) in 1982. From 2001 to 2003 he studied political science, philosophy and German philology at the Carl-von-Ossietzky-Universität in Oldenburg. Until 2009 he studied visual communication at the Bauhaus-Universität in Weimar, where he has been working as a freelance filmmaker, photographer and graphic designer since 2010. Since 2015 he is also an artistic associate at Bauhaus-Universität Weimar.

His works relate to the everyday survival of people on the edge of society. The political and social context is always an essential aspect, aiming to create empathy with the other – without which it proves impossible to live together. 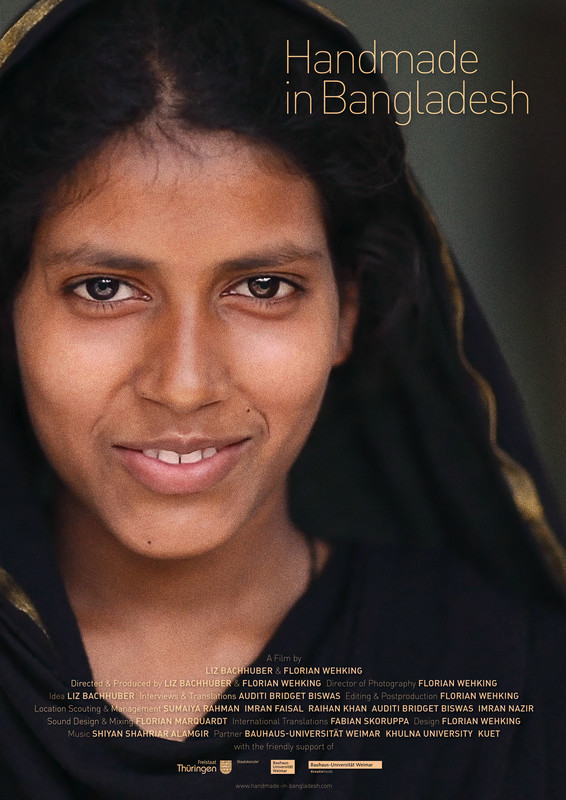 The basic idea of the film is to take a different, more positive view of Bangladesh and its people. It was important to us not to judge or condemn the things we document. Much of what happens in Bangladesh happens through our consumer behaviour and the general handling of resources and the environment. Bangladesh is a mirror of globalization and ourselves. Someone on the other side of the world does the work for us and we ignore the costs and consequences involved.

We show faces and names of the people who produce cheap products for us and secure our prosperity. We show their efforts and the passion with which they fight for a better future and let them have their say. Bangladesh is much more than what we always learn from disaster reports. A country with cultural wealth, craftsmanship and cosmopolitan people. A country full of contradictions.