Can you see these beautiful trees? these strong, powerful trunks , sprawling branches , soaring into the sky and casting the shadow . How much memories they keep… they can tell you the story of the universe, because their roots are so deep, aren’t they? don’t you see the trees? Oh, sorry. People live here from now on. 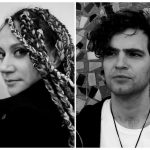 Hristina born in Tashkent (Uzbekistan). After school,was accepted into Mark Weil’s theatre school in 2006.Graduated from this school – became an actress at the “Ilkhom” theater.In 2015 together with Dante Rustav her founded the community independent filmmakers of Uzbekistan “Dante Rustav Films”.Since 2017 She professional make to cartoons.Her short films and cartoon works have won different awards and have been featured on various festivals and art-exibitions

Dante was born in Tashkent (Uzbekistan) .Having studies for 4 years at the Polytechnic institute,left it and began to work in advertising area. After,came to the theatre of Mark Weil“Ilkhom” in 2012 where create videoart for theater productions and do video advertising. Together with Hristina Belousova founded the community independent filmmakers of Uzbekistan “Dante Rustav Films” in 2015 .He work in this company as a producer for the most part. Our company’s films were shown at more than 150 international film festivals and got various awards. 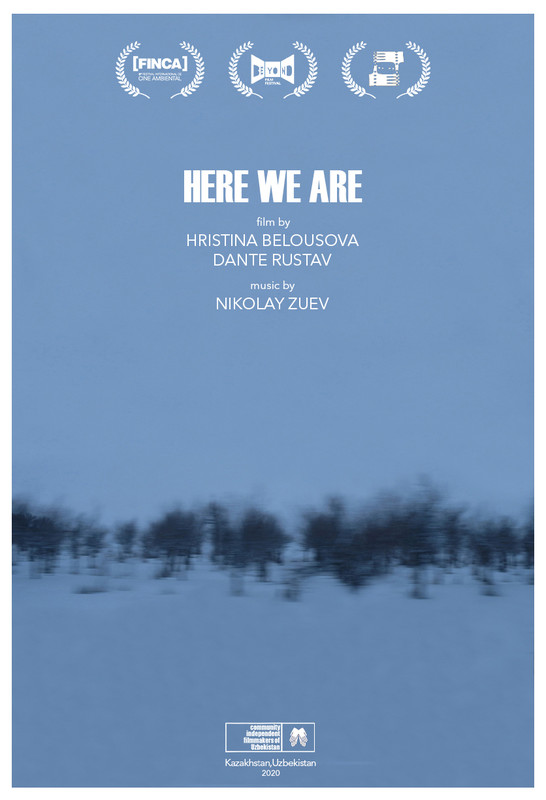