A catholic youth camp in the middle of swabia. A questionable song sparks a discussion at the campfire. 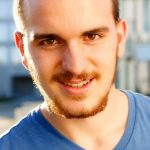 Johannes Krug is an award-winning aspiring German filmmaker. After a year abroad in Ghana and a Bachelor in Audiovisual Media at Stuttgart Media University, he is currently studying Directing, specializing in documentary films at the renowned Filmacademy Baden-Wuerttemberg in Ludwigsburg. His documentary focus also impacts the way he writes and directs his fictional films. He is married to the Ghanaian educationist and fashion designer Irene Selorm Abiti. In 2019 his Ghanaian pilot DIVINE419 was awarded the ‘Baden-Württembergischer Filmpreis’ among others. 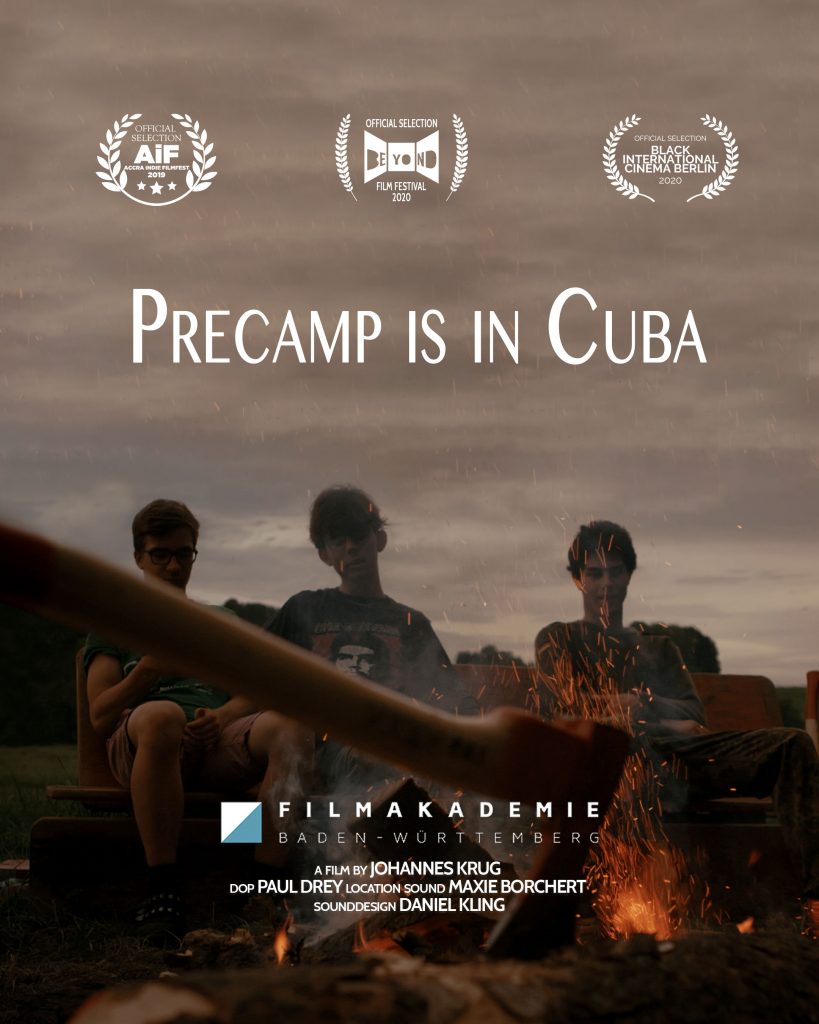 As a child and teenager I was an altar boy. During the holidays, I was therefore always present at camps of our church community from an early age. One week in the middle of nature, without electricity and running water, with firewood from the adjacent forest. Experiences that I would not want to miss and that were formative in many ways. Nature experience, community, fun and action.
But the apparent idyll also has its dark sides. Among other things in the form of a racist campfire song and other questionable traditions.
At 16 one automatically became a caretaker. The 10-year-old children, whom I looked after at the age of 18, are now adult caregivers themselves. Traditions and customs are thus passed on unquestioningly from generation to generation.
With the film I finally confronted a part of my own racist socialization – traditions passed on from generation to generation, for whose continuance I myself was partly responsible. In my childhood I sang every year in the altar boy camp ‘N****Uprising is in Cuba’, it was even my favourite campfire song. Later in my youth, when I slowly began to understand the racist content of the song, I didn’t do anything about it, even though I was now a camp counselor myself and would have had the opportunity to change something. 7 years later this failure caught up with me, the children of that time who had learned the song from me were now the same ones who passed it on to the new generation. It had been naive of me to believe that the problem had solved itself by now. When I returned to my old camp to shoot an improvised fictional short film in a documentary setting about a stuck alcoholic and I heard this song again, it triggered me so strongly that I finally had the courage to address the topic. The resulting discussion around the campfire became the centerpiece of the film ‘Vorlager ist in Kuba’. After the open and honest discussion, I am optimistic that our exchange has led to the fact that traditions in this camp can no longer be passed on without critical examination. I hope that in the future the film will be able to make a small contribution to long overdue processes of change in other groups with similar structures and traditions. It is 2020.